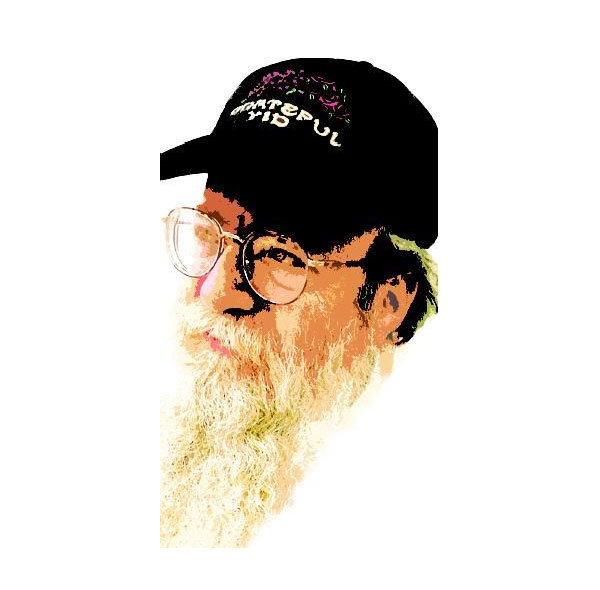 Schwartzie (Founder of The Chai Center) ventured where no rabbi has gone before. A onetime bongo-thumping Greenwich Village beatnik, he frequented rock concerts — flowing beard, yarmulke, Mickey Mouse suspenders, leather thongs and all — and would on occasion lace a wedding ceremony with lyrics from the Grateful Dead’s repertoire.

One of his oddest venues was the Venice Beach boardwalk — the haunt of roller bladers, muscle builders, incense peddlers and tourists gaping at the weird Los Angeles scene. Every other Sunday, Schwartz set up a folding table at his usual spot and affixed a prominent “Jewish Astrology!” placard. Then, surrounded by books and calendars, he practiced his craft through a method of his own devising.

Schwartz never claimed to be a psychic or predict the future. “I try to tell people who they are, their essence, and through that identify their potential and how they can realize it. I started this astrology as a shtik, a hook, but I’ve been blown away by how often I hit the mark”.

Schwartz was born in Atlantic City, N.J., the son of a “Conservadox” cantor, who had fled Vienna in 1939.  Schwartz found his natural calling at UCLA’s Chabad House, the first of its kind at any American university.

He quickly became a highly visible campus figure, setting up his stand on the main student thoroughfare, next to the Moonies and Jews for Jesus. “I could identify nine out of 10 students as Jews just by their looks,” he would say. “The other one was either Armenian or Italian.”

Schwartzie had the last word. “I’ve been called a Reform Chassid and God’s court jester, but whatever the label, I do believe that to bring Jews back into the fold one must serve God with joy.”